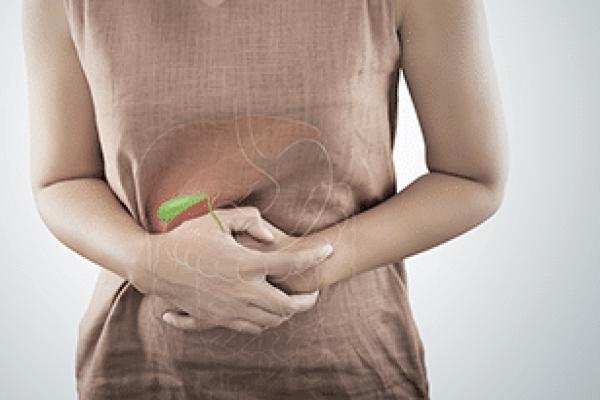 April was first designated as IBS Awareness Month in 1997, and 'Don't Suffer In Silence' is a common theme used in this awareness campaign. While everyone poops, most people are uncomfortable talking about their bowel functions. However, it's vital for your health to notice your bowel movements and be aware when something isn't right.

Irritable Bowel Syndrome (IBS) is a chronic disorder of the large intestine in which a person experiences chronic, recurrent bowel problems and abdominal pain, more common in women than men. IBS is common. According to the International Foundation for Functional Gastrointestinal Disorders (IFFGD), it's estimated that between 9-and 23% of the global population is affected by IBS; over 30 million people in the United States have this condition. Unfortunately, the cause of the ailment is still unknown.

Symptoms experienced by those diagnosed with IBS may include: abdominal pain, bloating, gas, diarrhea, cramping, constipation, or a combination. IBS does not increase a patient's risk of colorectal cancer or alter bowel tissue.

A person with IBS can experience intestinal discomfort daily. However, the frequency and severity of IBS symptoms are unpredictable and vary. If IBS is not managed, this disorder can be disruptive to all aspects of a person's life.

While the cause of IBS is not known, IBS symptoms are brought on by a disruption to the interaction between the brain, nervous system, and gut. Stress can trigger IBS or make the symptoms worse.

To test for IBS, patients may undergo a series of procedures to rule out other ailments, including:

Stool Samples: Detect a parasite, blood in the feces, or bacterial infection that could mimic IBS symptoms.

A Colonoscopy: Examines the rectum and large bowel via scope. A colonoscopy is often conducted when the patient has rapid weight loss, rectal bleeding, or other signs that could indicate more serious issues.

Because IBS is a long-term condition, those diagnosed with it must learn to manage it, usually by modifying their lifestyle. For example, patients may consume an altered diet, employ stress-reduction techniques, attend counseling, and take prescribed medications in more serious cases.

The professionals at Digestive Disease Care can help treat IBS and provide you with the most comprehensive approach to achieving relief. 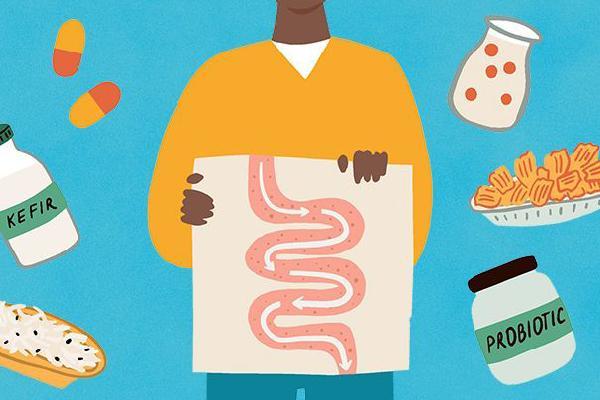 World Digestive Health Day is globally celebrated every year on May 29th to raise awareness of various digestive diseases and conditions and the importance of caring for your digestive health every day. 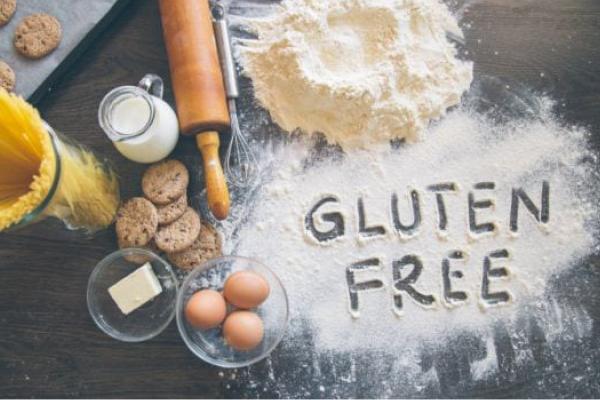 What is Celiac Disease?

Celiac disease is a chronic digestive and autoimmune disorder causing the immune system to attack the small intestine when reacting to the protein found in wheat, barley, and rye. 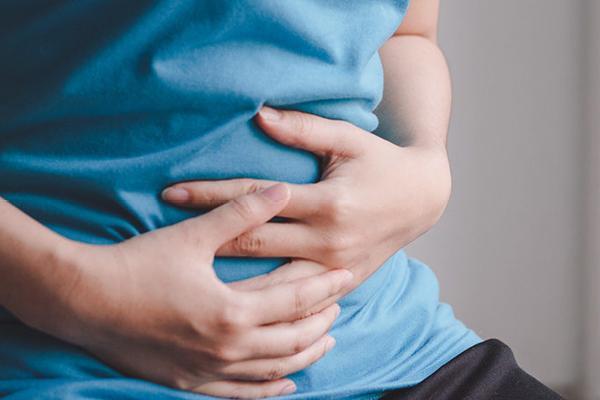 Gallstones are hardened pieces of digestive fluid, either cholesterol or bilirubin in the bile, that can form in the gallbladder, the small, pear-shaped organ located beneath your liver on the right side of the abdomen. 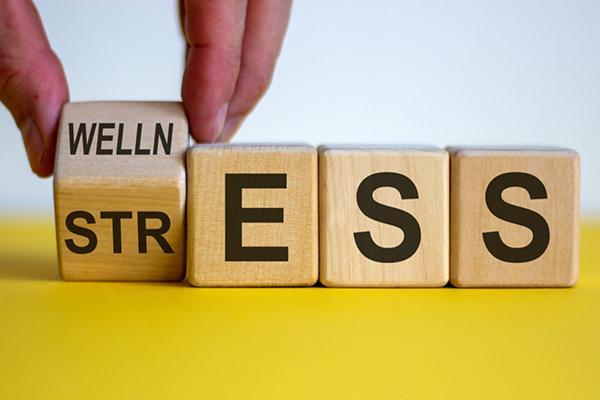 April is National Stress Awareness Month! But, do you know how your regular stress is affecting your body? 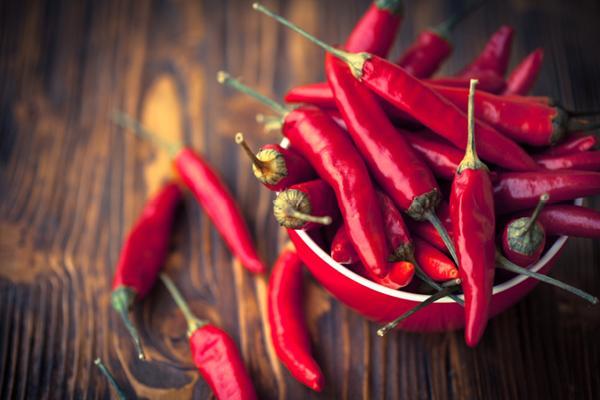 Which Foods Can Trigger Heartburn?

Feeling heartburn every once in a while isn't abnormal, but for some, it's a regular occurrence that can have them feeling discomfort after almost every meal. 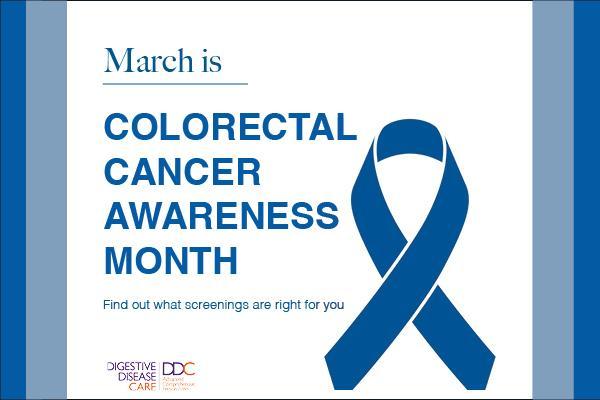 This National Colorectal Cancer Month, all of us at Digestive Disease Care want to highlight the importance of colorectal health and educate others on how simple lifestyle changes can help lessen your risk for developing colorectal cancer.